Our school has a rock group called Churchill School Of Rock.This year we played at Algonquin collage on Rogers tv.We played a lot of songs including two Christmas songs.Once we got on the stage and started to play the people filming us were surprised that we were so polite and organized and so in to it.They were also shocked because a lot of the of the other schools that were playing were wearing ties and fancy uniforms and playing soft music.Then we came out playing rock songs and getting so into it.  We rocked it! -Cayley- 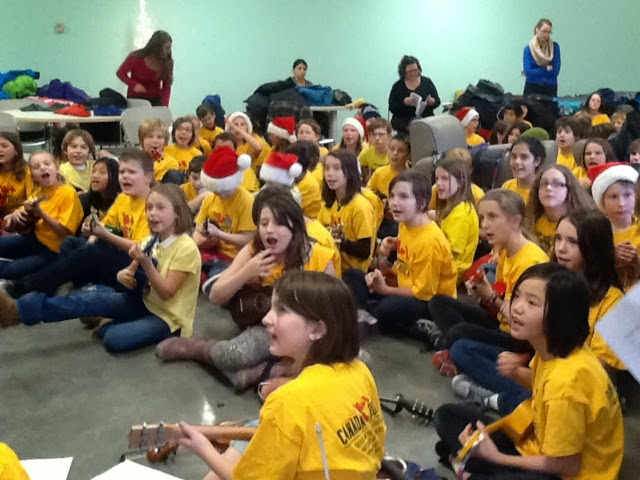 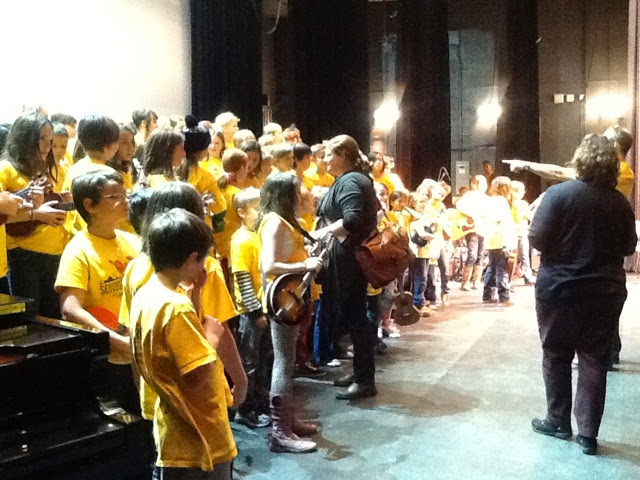 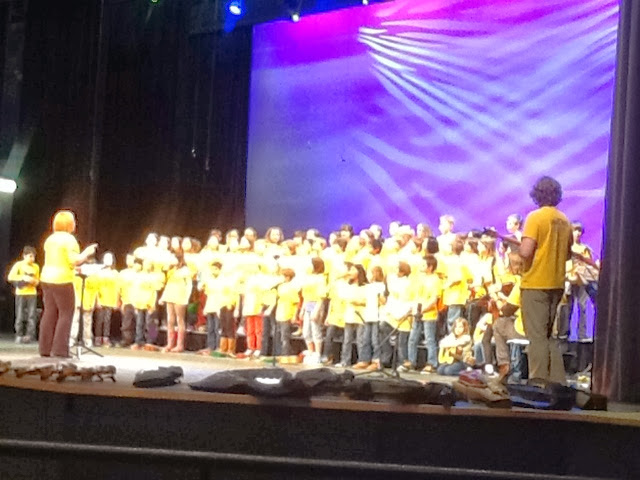 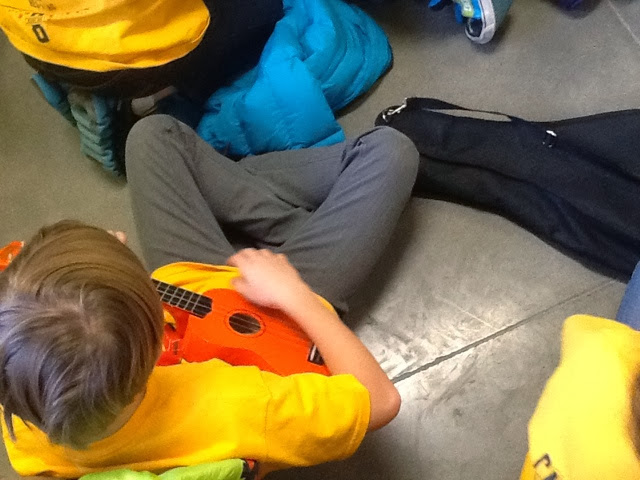 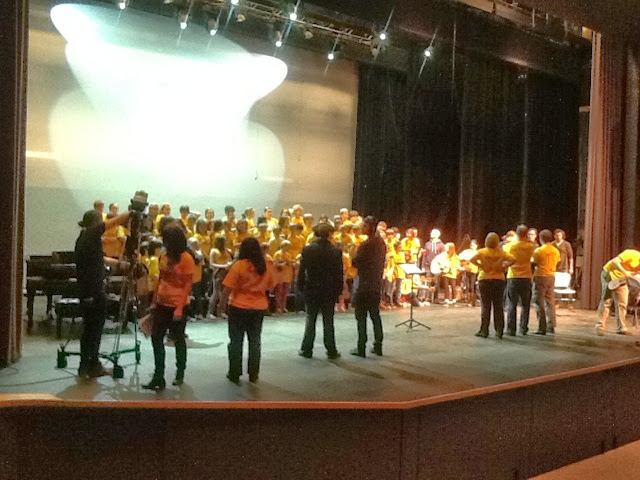